Coupons & Special offers cannot be combined with other offers. Limit one per customer. Coupon must be presented prior to starting the job.

The first steps to solar are usually steep ones riddled with strange concepts and unexplained terms. We’re here to help you along the way! Don’t let those solar companies confuse you and leave you without explanation. Watch our video covering some of the more frequently asked questions when it comes to solar technology and the terminology that comes with it. Of course this isn’t everything, but it’s the first steps down a path of saving money and helping the environment!

Array – An array is a collection of solar panels that are wired together to form a system.

Degradation – Term used to describe the decline in output that all solar panels experience over time.

Efficiency – As it refers to solar energy, efficiency refers to the percentage of sunlight captured by your panels and converted into energy. High efficiency solar panels are able to convert more power over time than lower-efficiency panels, so buying quality panels will provide a higher return on investment.

Ground-mount solar system – Rather than installing solar panels on a rooftop, they may be installed on the ground if there is sufficient open space and good sun exposure.

Micro-inverter – The introduction of micro-inverters is one of the biggest technology shifts in the photovoltaic (PV) industry. Placed on the back of each solar panel, a micro-inverter optimizes energy production for each individual solar panel, not just for an entire solar system, as central inverters do. This enables every solar panel to perform at its maximum potential. It means one underperforming solar panel won’t drag down the performance of entire solar array, as opposed to central inverters that optimize for the weakest link. (See also photovoltaic.)

Net metering – When a grid-tied solar system produces more energy than is needed, the excess power is sent to the electrical grid to be redistributed where it’s needed. This is called “back feeding” the grid. At night, the grid will provide conventionally created power for the solar customer’s use. A net meter records the energy sent compared to the energy received from the grid and credits or charges the user according to local rates and rules. Forty-four states currently offer net metering or some variation of it.

Off-grid – "Off-grid" refers to not being connected to the electrical grid, but it can also include other utilities like sewer, water, and gas. Solar panels coupled with backup battery systems are one of the most popular ways of supplying energy to an off-grid property.

Photovoltaic (PV) – PV technologies convert sunlight to electricity through a naturally occurring process in certain types of material, which are called semiconductors. When photons (energy particles) from the sun hit semiconducting materials such as silicon, electrons are knocked free from their atoms. If conductors are attached to the positive and negative sides of a solar cell, it forms an electrical circuit. When electrons flow through such a circuit, they generate electricity, powering electrical devices or sending electricity to the grid.

Solar carports – Solar panel arrays that are raised above parking lots to provide both shade and energy production.

Solar monitoring – Specialized software used to track and manage energy generation and usage, billing, carbon offsets and more; can be accessed via a mobile device, home computer or a remote operations center.

Solar thermal – The process of concentrating sunlight to create high temperatures that are needed to heat fluids, like water (solar hot water) or to vaporize fluid to drive a turbine for electric power generation.

Zero net energy – Zero net energy (ZNE), also referred to as net zero energy, identifies homes or buildings that generate as much energy as they consume, usually via a combination of green building techniques that include a solar energy system.

Contact JP Electric & Solar today to learn more about SunPower® and to request a free quote. We offer customized financing options that allow you to choose a plan that perfectly fits your home.

“I just had a full panel upgrade and solar system installed. they did a great job and I 100% recommend them for all of your electrical and solar needs”

“Outstanding customer service. The process was explained to me in a clear manner making the transition painless and easy! I love seeing my power meter run backwards!! It's AWESOME! Thank you JP ELECTRI ...”

“We LOVE our Sunpower solar system! Tracking the amount of energy produced is amazing. Our house is comfortable and we are saving money. So glad that we made the leap to solar. Thanks JP Electric!”

“Very Friendly and Helpful. The workers showed up and installed our panels within 7 hrs. We are enjoying great savings on our electric bill!!! Thank You JPElectric & Solar and Chris Wynn for helping us ...” 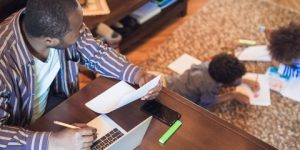 How to Save Energy While Working From Home

Whether by choice or because our workplaces are closed, many of us find ourselves working from home these days. It’s not so bad. Turns out, WFH life has a lot of benefits: no more commuting and no more risking your lunch being stolen from the breakroom refrigerator, just to name a few. However, there is… 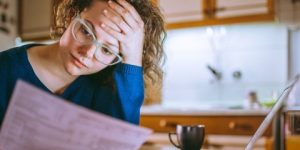 Here’s How to Read Your SCE Utility Bill

Most people pay their electric bill each month without pouring over the details. Analyzing your utility bill may sound tedious, but it can give you some good insight into what you’re paying for. This can help you find ways to cut down on your energy usage and identify possible errors in the bill. If you receive an…

Solar energy can be many things: renewable, green, and cost-effective. But can it be art? Of course! More and more projects are cropping up in public spaces that prove solar energy not only helps power cities but also inspires creativity. Here are three installations that explore the cross-section of solar energy and artistic expression. Sonic…

As a SunPower® Elite Dealer, we are proud to provide you with highest quality solar power, all with a smaller footprint.

We Back Up Our Work

With 40 years of experience, we not only complete skilled work, but also back that up with follow-up appointments after we are done.

We take the time to find the best option for our clients, and make sure our work is seamless even in the most complex installations.

To make things easy and convenient for you, we can handle everything from financing to installation, maintenance, and service after sale. 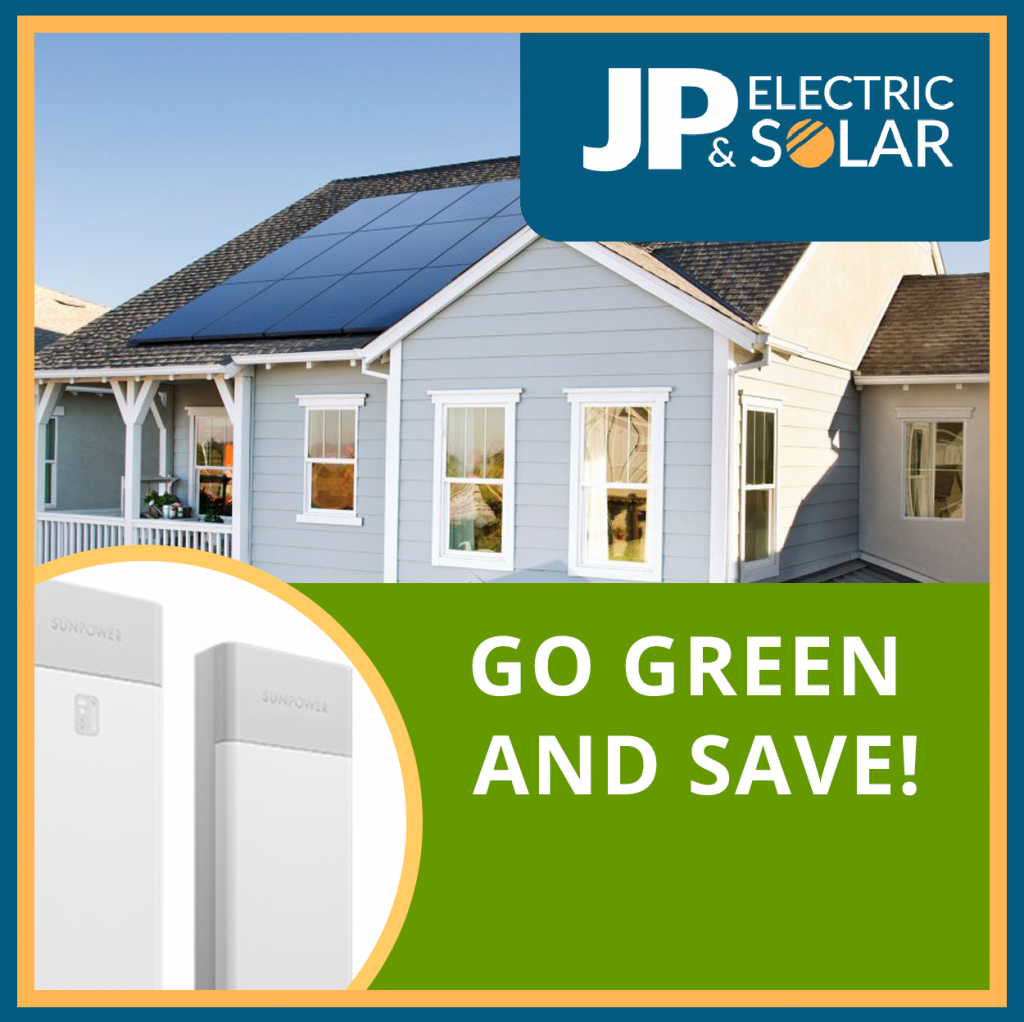 For a limited time, get a SunPower Equinox ® solar system with SunVault™ storage and get a $1,500 VISA Reward Card Rebate. Or get solar only with a $1,000 rebate.

Get The Best Deals On Solar
Plus Battery Storage